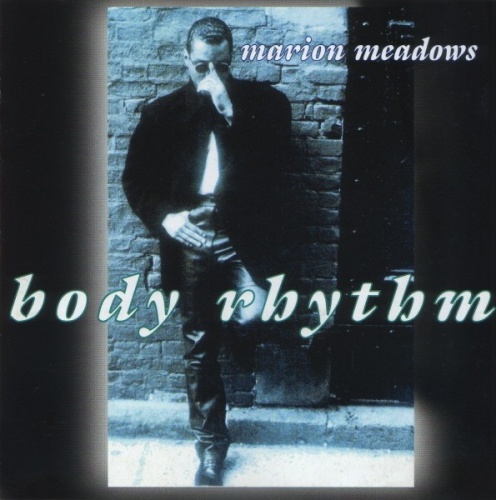 It's not easy to find fault with an artist who begins a rhythm and jazz opus with the all time most charming jazz cover of a Stevie Wonder classic, but Marion Meadows should be taken to task for all too often tempering his seductive soprano sugar and funk with fine and listenable, but ultimately generic vocals. If Body Rhythm featured more purely instrumental statements like the generously improvisational centerpieces "Kool" and the horn boosted "Marion's Theme," Meadows might have a better chance to rise above the ranks of simply good players doing something we've heard before. On these two cuts, he winds around the kind of grooves Paul Taylor seems to enjoy, and finds a voice more distinctive than he's ever reached before. But often he plays second fiddle to those typical, Najee-like grooves... smooth and easy to listen to of course, but not quite dynamic enough to make him a heavyweight among his peers. A hint of trumpet on a later track is a step in the right direction. Ironically, for all the movement implied by the album title, the title track is more of a subtle mood piece than anything that will get you dancing.