Arriving in 1967, Greatest Hits does an excellent job of summarizing Dylan's best-known songs from his first seven albums. At just ten songs, it's a little brief, and the song selection may be a little predictable, but that's actually not a bad thing, since this provides a nice sampler for the curious and casual listener, as it boasts standards from "Blowin' in the Wind" to "Like a Rolling Stone." And, for collectors, the brilliant non-LP single "Positively Fourth Street" was added, which provided reason enough for anybody that already owned the original records to pick this up. This has since been supplanted by more exhaustive collections, but as a sampler of Dylan at his absolute peak, this is first-rate. 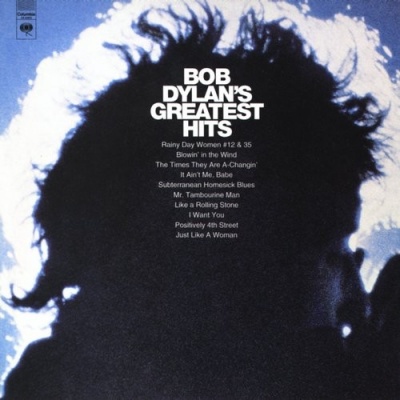