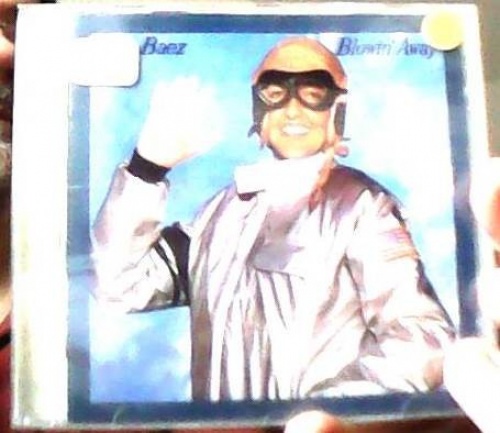 After spending many years at A&M Records, Joan Baez moved to the CBS subsidiary Portrait in 1977, releasing Blowin' Away. Like many artists, Baez used the new label as an opportunity to begin a new musical direction, of sorts. Blowin' Away is the slickest record Baez had recorded to date, a polished collection of folk-pop. To some ears, this may be a little unsettling, but it has to be said that the production is glossily appealing, and Baez sings very well throughout the record. The problem is, most of the material is unmemorable and generic, making the album only of interest to her most dedicated fans.