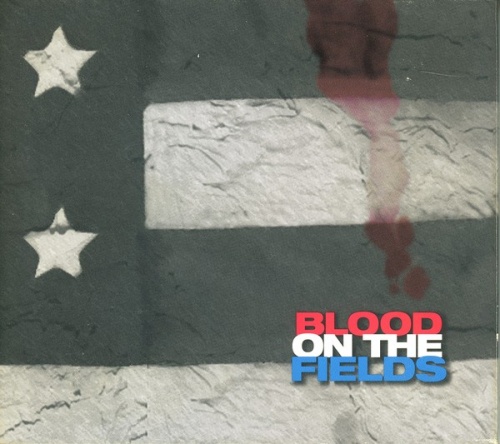 The music on this three-CD set (released in 1997) won a Pulitzer Prize, but it's not without its faults. Trumpeter Wynton Marsalis tells the story of two Africans (singers Miles Griffith and Cassandra Wilson) who are captured, brought to the United States and sold as slaves. Because the male had formerly been a prince while the female had been a commoner, he considers himself to be her superior. He asks for but then ignores the advice of a wise man (Jon Hendricks), gets caught trying to escape, discovers what "soul" is, finally accepts the female as his equal and eventually escapes with her to freedom. Marsalis wrote a dramatic, episodic and generally thought-provoking three-hour work, utilizing the three singers plus 15 other musicians (all of whom have significant musical parts to play) in a massive 27-part suite. Hendricks is delightful (and the star of the catchiest piece, "Juba and a O'Brown Squaw"), Wilson has rarely sounded better, and Griffith keeps up with the better-known singers, while the musicians (particularly trombonist Wycliffe Gordon, baritonist James Carter, pianist Eric Reed and, near the work's conclusion, violinist Michael Ward in addition to Marsalis) are quite superb. It should, however, be mentioned that the use of group narration to tell parts of the story does not work that well, the music could have used a stronger and more complicated story (the last hour has very little action), and few of the themes are at all memorable; Marsalis in the mid-'90s was a more talented arranger than composer (despite Stanley Crouch's absurd raving in the liner notes). But as is true of all of Wynton Marsalis' recordings, this one deserves several close listenings.