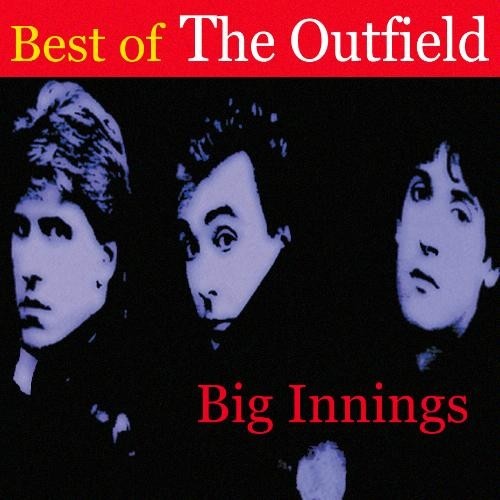 The Outfield's brisk pop sound gave them five Top 40 singles within the span of five years. Their sound is comprised of remnants of classic rock which is soothed by the fluidness of Tony Lewis' voice, and a front-line guitar attack driven by John Spinks. Big Innings is a generous, 16-track compilation made up of the Outfield's hits as well as their unreleased and B-side material, offering a delightful roam through their short-lived stint. With "Your Love," "All the Love in the World," and "Voices of Babylon" representing some of their greatest chart successes, the rest of the collection still houses many other pleasing contributions. The effectively encumbered guitar charge of "Since You've Been Gone" from 1987's Bangin' stands out, as does the sheer charm of "For You" off of 1990's Diamond Days. Although acoustic tracks such as "Alone With You" and "Through the Years" appear in mono, they are welcomed just the same. The disappointing Rockeye album contributes its two best efforts in "Closer to Me" and "Winning It All," while "One Hot Country" from the If Looks Could Kill soundtrack is the set's weakest contribution, sounding glitzy and overly effusive even for the '90s. Still, with only one or two feeble tracks, Big Innings is a more-than-sufficient hits package.