Building smartly upon the gospel-inflected R&B that helped her win the 2006 season of the reality TV competition America's Got Talent, 11-year-old vocalist Bianca Ryan's debut self-titled album showcases her gargantuan chops and sweet charm. Featuring a bevy of producers that includes such heavyweights as David Foster and Walter Afanasieff, both of whom have worked with such huge stars as Celine Dion, Mariah Carey, and Whitney Houston, Ryan's album is exactly what her fans should have expected and could have hoped for. While the arrangements are somewhat over-the-top pop creations, they are nonetheless very similar to the arrangements on America's Got Talent, and in that sense the perfect launching pad for Ryan's post-show career. Here you get Ryan singing not only the first song she sang on America's Got Talent, the soulful Jennifer Holliday ballad "And I Am Telling You I'm Not Going," but also pleasant covers of "The Rose," "I Believe I Can Fly," "You Light Up My Life," and Regina Belle's epic anthem "Dream in Color." It doesn't hurt either that the original songs Ryan's been given here are melodically attractive and well-written tunes that deftly exploit her surprisingly powerful and emotive vocal abilities. Ultimately, if the album's production style and emotional range are grandiose given Ryan's age, her musical aspirations are more than matched by her truly impressive vocal talent. 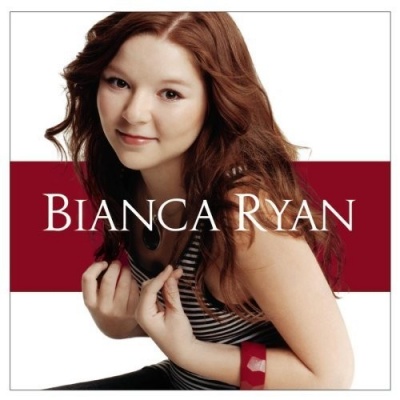