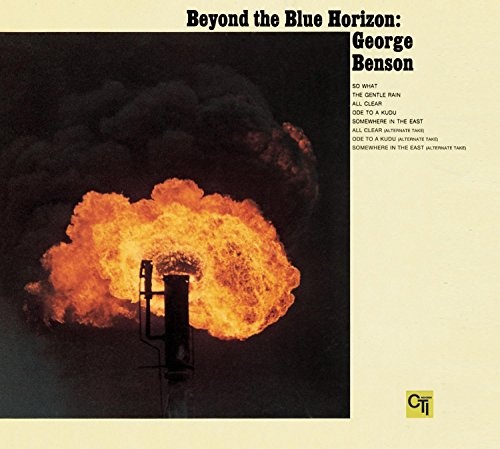 Having taken Benson along with him when he founded CTI, Creed Taylor merely leaves the guitarist alone with a small group on his first release. The payoff is a superb jazz session where Benson rises to the challenge of the turbulent rhythm section of Jack DeJohnette and Ron Carter, with Clarence Palmer ably manning the organ. Benson is clearly as much at home with DeJohnette's advanced playing as he was in soul/jazz (after all, he did play on some Miles Davis sessions a few years before), and his tone is edgier, with more bite, than it had been for awhile. The lyrical Benson is also on eloquent display in "Ode to a Kudu" (heard twice on the CD, as is "All Clear"), and there is even a somewhat experimental tilt toward Afro-Cuban-Indian rhythms in "Somewhere to the East." A must-hear for all aficionados of Benson's guitar.