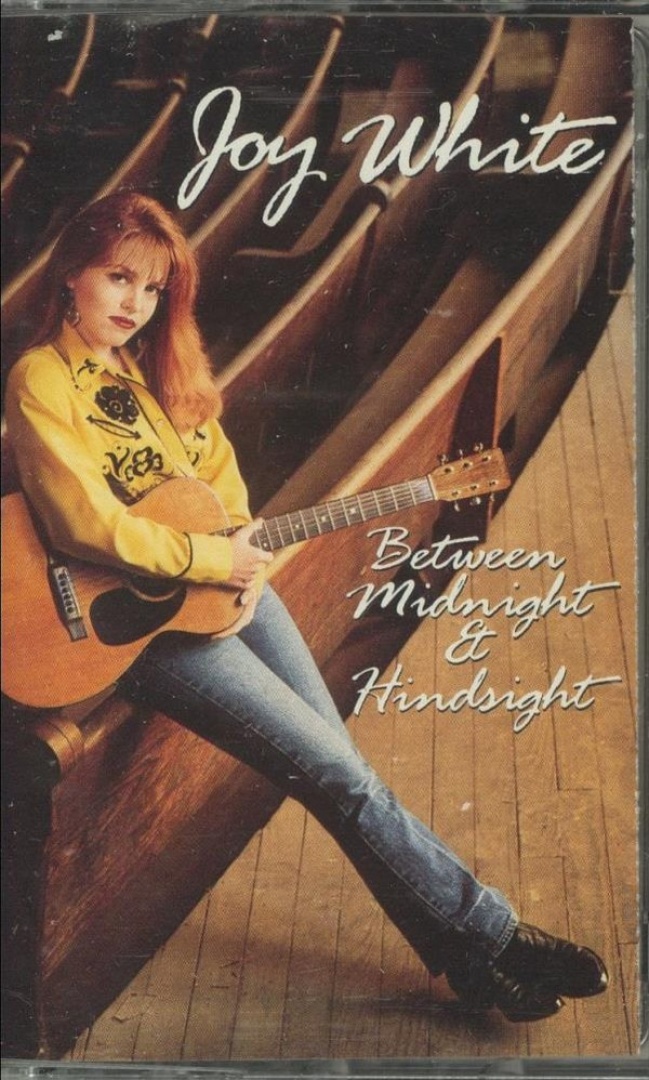 Joy White (who became Joy Lynn White on her second album, Wild Love, in 1994 and was so named on the 2000 reissue of her first, Between Midnight & Hindsight) certainly seemed like a budding country star when her debut album was released in 1992 and spawned three chart singles, "Little Tears," "True Confessions," and "Cold Day in July." Possessed of a powerful voice that cut through honky tonk tunes such as "Wherever You Are" and caressed ballads like "It's Amazing," White clearly was the real thing, a country performer steeped in the subgenres of the style, from country blues ("Hey Hey Mama") to Cajun ("Let's Talk About Love Again"). She could wring depths of feeling from the plot twists of the tearjerker "Why Do I Feel So Good" and barnstorm through the stomping "Wishful Thinking" with equal effectiveness. Maybe she was a little too convincing on the honky tonk material, though, in a field that often prefers women to flaunt their femininity rather than their feistiness. In any case, none of the singles really took off, the album didn't chart, and neither did its two follow-ups. Eight years later, the Lucky Dog imprint remastered and reissued Between Midnight & Hindsight as part of its "Pick of the Litter" series of underappreciated catalog recordings, an act of benevolence that deserved to inspire a reassessment of Joy Lynn White, whose music sounded just as good as ever.