Best Night of My Life Review

On his fourth album, Jamie Foxx isn’t taking his singing career as seriously as he used too, but that’s fine. His acting career has exploded and he even runs his own satellite radio station, so if Best Night of My Life is just part of the bigger Foxx picture, rather than an item from his sideline career, it’s still an above-average celebrity album. Best Night is so packed with hooks, gloriously expensive productions, superstar guest shots, and smile-inducing frivolity that Foxx doesn’t need to push his voice as hard as he used to do. Plus, he’s still got the chops to carry the moody Drake feature “Fall for Your Type,” while the track’s icy cold, hip-hop landscape is just one example of Foxx having his finger on the pulse. Smart choices come from all over the 2010 urban music spectrum as current superstars like Justin Timberlake and T.I. (both on the standout cut “Winner”) rub shoulders with rave-rap production (“Sex on the Beach”), and electro-injected R&B ( Freak”). Charisma is the thing as Foxx free associates R. Kelly style during the title cut (“Girl, can I be real/I just wanna feel/On your booty/That’s not a big deal”) or playfully mocks his guest Soulja Boy by opening “Yep Dat’s Me” with a “Jamie Foxx Tell ‘Em.” Highlights are pushed to the front, so consider the last four songs or so bonus tracks. You’ll still be left with a substantial good time. 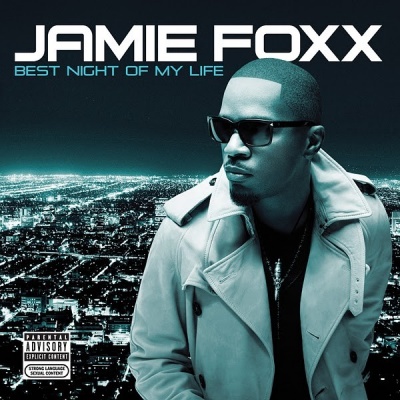