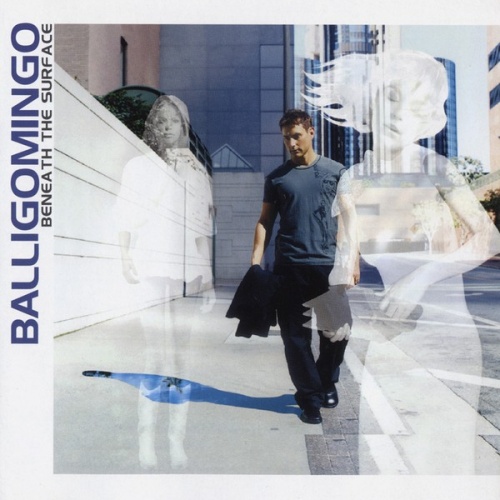 With a record as polished as Beneath the Surface, it's difficult to fathom that producer Garrett Schwarz had no musical training before helming Balligomingo in 1999. He did get a lot of help: seven female vocalists (including Kristy Thirsk of Delerium and Camille Miller, among others), guitarist Vic Levak, string arranger Graeme Coleman, drummer James Kaufmann, programmer Jerry Wong, and the Mark Ferris Orchestra. Regardless, Beneath the Surface is a gorgeous combination of dazzling electronics, beautiful vocals, and stunning worldbeat sounds. Each vocalist is nearly indistinguishable, but that's hardly a bad thing. Their voices soar high above the atmospheric programming, bringing with them strong emotions and lyrical imagery. Opening track "Purify" is immediately breathtaking, the apt accompaniment for soaring through the clouds and diving into clear blue oceans. Beneath the Surface was designed to take your mind to an exotica land and find deeper meaning within yourself. This impressive debut delivers on that concept.