Big Dismal is a Florida-based quartet with a straightforward post-grunge sound drawing equally from the formulaic rock of Creed and 3 Doors Down, as well as the Goo Goo Dolls and the band's strong Christian faith. Believe, their debut for Wind-Up, is heavy on the overly emotive vocals of vocalist Eric Durrance, who also contributes a ringing acoustic guitar to many of the album's ten tracks. But while the record will certainly appeal to those who like their post-grunge with a Christian bent, it's unclear why music with a message needs to be so incredibly bland. Believe is as one-dimensional as they come, with the charming chorus harmonies of Evanescence's Amy Lee on "Missing You" becoming the album's only left-hand turn. The formula of a chugging alt-metal number followed by an equally chugging yet jangly song tires after the first eight minutes of the album. By the time the good-timing melody of "Too Pretty" arrives, it's acceptable to overlook the song's glaring clichés, if only to lift something else on Believe above the average. 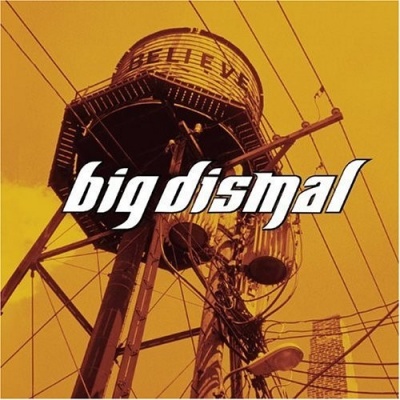