When Jake Owen sings about “Keepin’ It Country” on his third album, Barefoot Blue Jean Night, he does it to a muscled beat supported by pumped-up guitars, the kind of arena country that’s long been disparaged as not being real country. Owen doesn’t much care about such distinctions, not if the thumping beats and glistening surface of Barefoot Blue Jean Night are any indication. He may sing about double-wide trailers, old dirt roads, and moonshine but his heart is in the suburbs, not the backwoods; he sings ballads for the workaday week and party anthems for the weekend. Owen is a likable enough presence but he can’t sell the cold calculations of these transparent good times; when he gets to the bridge on the otherwise nimble “Nobody Feelin’ No Pain,” he launches a bit of patter that would have sounded canned on the second night of a tour and certainly sounds no livelier when preserved on record. But spontaneity isn’t his game -- satisfying expectations is -- and Barefoot Blue Jean Night offers plenty of crisply tailored singalongs and slow dances for city folks who wish they somehow lived in the country. 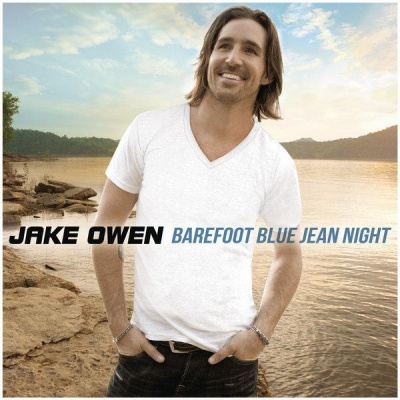