On her follow-up to the comeback album Stoney End, Barbra Streisand tried to do for (or to) Carole King what she had done the last time around with Laura Nyro, to redo her material in a similar manner and essentially hijack it (while providing a big jump in songwriter royalties, of course). This was not so easy to do in the case of "Beautiful," "Where You Lead," and "You've Got a Friend," however, since, unlike the Nyro songs, by the time Streisand got to these tunes, they were already on King's own chart-topping album, Tapestry. Nevertheless, Streisand, who after all is a much more powerful singer than King, did them well and even eked out a Top 40 single on "Where You Lead." And the album contained other gems, such as a delicate reading of John Lennon's "Love" (a take on his "Mother" was far less successful) and the only recording of "I Mean to Shine," written by Donald Fagen and Walter Becker, soon to launch Steely Dan. Streisand was not able to make the final transition into the pop/rock realm for the simple reason that she wasn't a writer, but she had spent a career making other people's songs her own, and she was as effective doing that here as she had been on very different material in the '60s. 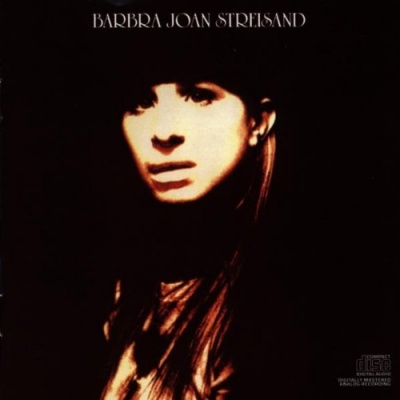