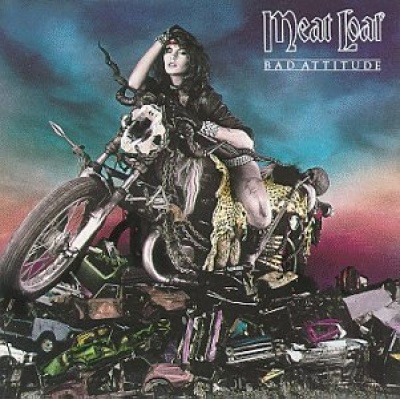 Meat Loaf collects a couple of Jim Steinman songs and he, Paul Jacobs, and Mack work at re-creating the Todd Rundgren production sound for an album of high-voltage rock. (Originally released on Arista Records in the U.K. in October 1984, Bad Attitude was released in the U.S. on RCA Records in April 1985.)