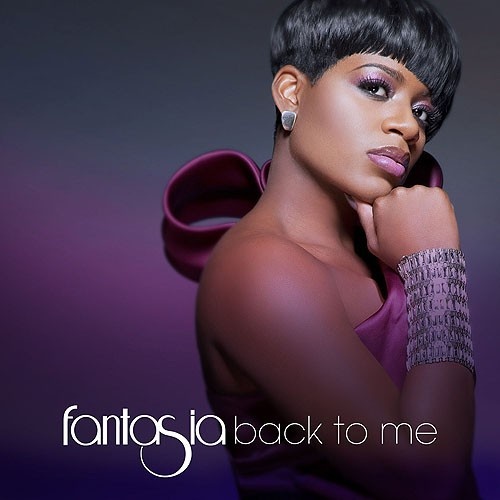 The title of Fantasia’s third album Back to Me surely refers to the American Idol winner reconnecting with her roots -- a move that may be a little premature because she hasn’t abandoned them during her four-year hiatus from recording, she simply shifted her attention from the studio to the stage, taking the time to star in the musical adaptation of The Color Purple and even dabble in reality television. It was enough activity to keep her in the public eye, but not enough to elevate her profile toward superstardom, so perhaps she needed to treat Back to Me as a full-fledged comeback, if only to give her a boost toward the upper reaches of the charts. And even with a sleek throwback like “Collard Greens & Cornbread” and titles borrowed from the Jackson 5 (“Who’s Lovin’ You”) and B.B. King (the Cee-Lo Green duet "The Thrill Is Gone"), Back to Me is indeed made with modern listeners in mind, featuring contributions from producers and songwriters like Ne-Yo, Chuck Harmony and Claude Kelly. Everybody expands upon the cool stainless sheen of 2006's Fantasia, keeping the surfaces smooth and giving Barrino plenty of room to emote, smudging all the slickness with her throaty growl, grabbing attention even as the music drifts toward the generic. Fantasia doesn’t invest the songs with subtle emotion so much as she indulges in balls-out emotional overdrive, overloading these simple songs with histrionics that are compelling in the short term; even if they’re exhausting over the long haul, these full-throttle pyrotechnics make Back to Me her most interesting album.