This release covers half (Suites No. 1, No. 5, and No. 6) of Yo-Yo Ma's first recording of the Bach Cello Suites made in 1983. At the time, he was still a newer talent to audiences, but had already impressed teachers and listeners with his musicality and technical skills. The Bach suites were pieces he had been learning all his life and were one of the things that helped him make his mark as a student at Harvard. Ma's reading of the suites is more stylized than Bach purists might like, but at the same time, it is entirely musical and enjoyable. His choices of where and when to use rubato and how much are completely subjective, but done for the sake of creating depth and shape in the music in a way that speaks to him and the listener. The Allemande and Courante of the Suite No. 5 are told like stories, with moments of gravity, excitement, and reflection. There are also moments of carefree dancing, particularly in the Courante and Gigue of Suite No. 1, and in the Gavotte and Gigue of No. 6, where he uses his bow to play into the strings, giving the music a slightly rustic character. Ma's musical sense comes through clearly in this recording of the suites, which demonstrates why his abilities garnered much-deserved attention when it was originally released. 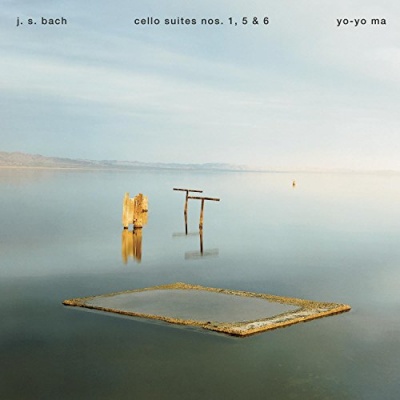