This is an "authorized" greatest hits collection in the sense that the band picked the selections themselves. It's preferable to the 1991 Greatest Hits comp for its slightly greater length (16 songs) and better choice of material; the single version of "Southern Girls" makes it on this time around, for instance. Still, like that other album with "Greatest Hits" in the title, it misses a number of rockers that fans might rate among their best work. The only previously unreleased item is a live 1988 performance of "The Flame"; a live version of "I Can't Take It" and their rendition of "That 70's Song (In the Street)," the latter famed for its use as a television theme, are the only tracks recorded after 1990. 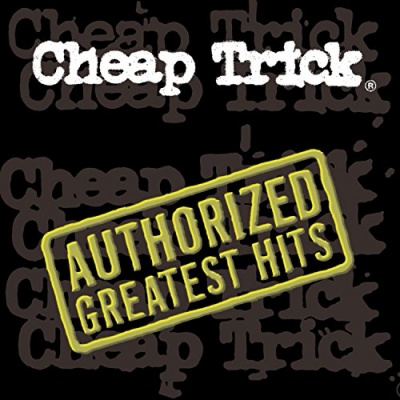