This legend of urban jazz-funk left way too soon at age 56, but listeners can at least take heart in the fact that before he departed, he lived out a career-long dream by recording an album pairing his inimitable saxophone style with classic opera pieces. While the album may hit many of his fans as an unexpected departure, it actually completes a circle that began when Washington first studied music -- classical music -- at Buffalo's Wurlitzer School of Music. Even as he inspired a generation of saxmen with his amazing blend of jazz and soul, his first love remained classical music. Performing here on soprano, alto, tenor, and baritone saxes, he draws upon his artistry as a melodist to capture the emotional spirit of a dozen of opera's most beautiful arias, from Puccini's "O Mio Babbino Caro" to Delibes's "Flower Duet," all with a sensibility that is very much of our day. The Orchestra of St. Lukes is most effective wrapping its lushness around the tenor on a dramatic rendering of Puccini's "Donna Non Vidi Mai." Bassist Ron Carter and pianist Billy Childs complete a beautiful trio. This isn't Grover at his most inventive or exciting, but like everything he did, it's full of pure heart. 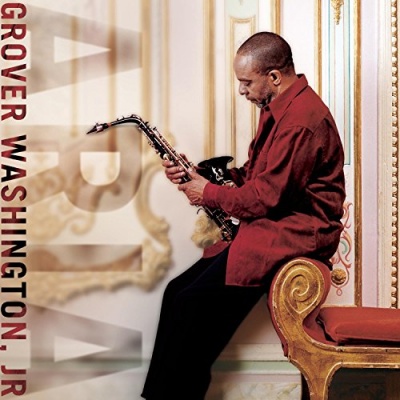