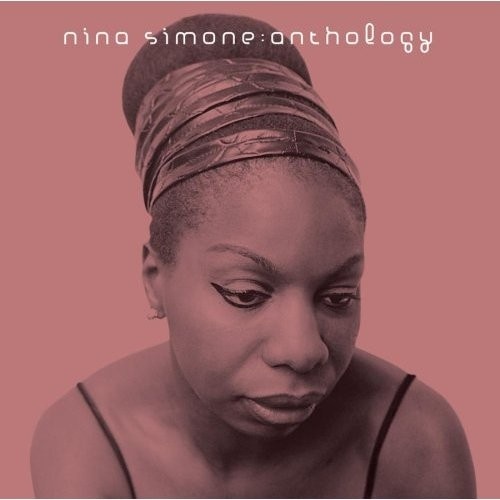 In appearance, this two-disc anthology would seem to be an exercise in hearse chasing, issued just months after the great singer's death. In reality, no matter what the intention of the record label, this anthology accomplishes what virtually every other attempt failed miserably to do: definitively represent all the stages of Simone's career. While RCA has done a number of fine Simone collections, including The Very Best of Nina Simone: Sugar in My Bowl 1967-1972, which featured a number of unreleased tracks, even they haven't accomplished this: a double-disc set that encompasses her entire career with recordings from every label she recorded for, including Bethlehem, Colpix, Philips, RCA, CTI, and Elektra. The lion's share of the material may come from RCA, but she spent the longest part of her career there. The obvious beginning is with "I Loves You Porgy," from her Bethlehem album Little Girl Blue (or, as it was originally titled, Jazz as Played in an Exclusive Side Street Club). Also from this session is the definitive version of the Gus Kahn/Walter Donaldson classic "My Baby Just Cares for Me." While there are a couple of cuts from Colpix's Nina Simone at Town Hall, such as "The Other Woman" and "Black Is the Color of My True Love's Hair," there is also the Colpix single "Nobody Knows You When You're Down and Out." Also, there is a slew of tracks from the Philips albums, including Live at Newport, Nina Simone in Concert (featuring the infamous version of "Mississippi Goddam"), Broadway-Blues-Ballads (with her scorching version of "Please Don't Let Me Be Misunderstood"), I Put a Spell on You, Pastel Blues, and Wild Is the Wind (which featured the tracks "Four Women," "Strange Fruit," and "Sinnerman"). From the RCA years there is something from virtually every album, most notably "I Want a Little Sugar in My Bowl," "To Love Somebody," Jimmy Webb's "Do What You Gotta Do," her own "To Be Young, Gifted and Black," "Here Comes the Sun," Dylan's "Just Like a Woman," and more. The set also features the Daryl Hall cover "Rich Girl" from Baltimore, her lone CTI album, and Rod McKuen's title track from A Single Woman, her last album released in 1993 from Elektra. There are 31 tracks in all, and virtually every one of them essential Simone. The sheer breadth and depth of her phrasing and delivery when revealed in this way are nothing short of astonishing. Simone was virtually limitless in her abilities to cover almost any genre in her way, which transformed all the songs into hers alone. While there are other collections that address different parts of Simone's career more completely, and sometimes -- as in the case of the Verve box Four Women -- exhaustively, this is the only one most fans and curiosity seekers will ever need.