An Evening Long Ago: Live 1956 Review

Larry Ehrlich was at end of a long day in a studio in Bristol, VA. Carter and Ralph Stanley as well as Ralph Mayo and Curley Lambert entered the studio in front of one microphone, and Ehrlich, after seeing them play hog callings, a couple of radio shows, and a barn dance, asked the band to sing some of the traditional songs they had been recording for the past 16 years. The results, completely unearthed until now, are no less than stunning. This is the Stanleys as listeners have never heard them: laid-back, relaxed, and full of recollection and goodwill, singing and playing songs as familiar to them as their upbringing. These are country and bluegrass songs to be sure, but also some of the old folk ballads that had come out of the Southern mountains along with some Anglo and Celtic ballads from the days of yore. A number of these tracks represent the only available live versions of songs from their repertoire, and a few more are almost impossible to come by in any other way. At least one cut, "Drifiting Too Far from the Shore," was closely associated with Bill Monroe, and a pair are co-written originals, the harrowing murder ballad "The Tale of the Lawson Family" (once or twice covered by the Louvin Brothers) and the beautiful mountain love song "Meet Me Tonight." Ralph wrote a good many others here, or at the very least created original adaptations: "Come All You Tenderhearted," "East Virginia Blues," and "Bound to Ride" among them. But it is on the old songs that the Stanleys shine the brightest: "Poor Ellen Smith," "Dream of a Miner's Child," and their "John Henry" are deeply affecting. The fidelity is good throughout, but the feeling of the mix is what grabs the listener and won't let go. This is a welcome and necessary addition to the Stanley Brothers catalog. 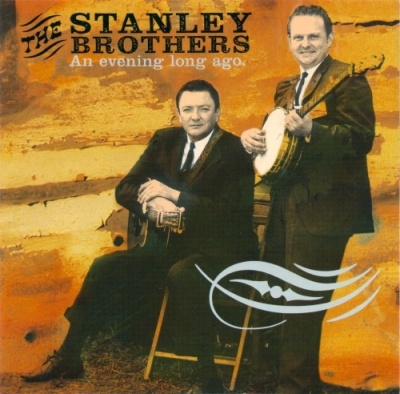