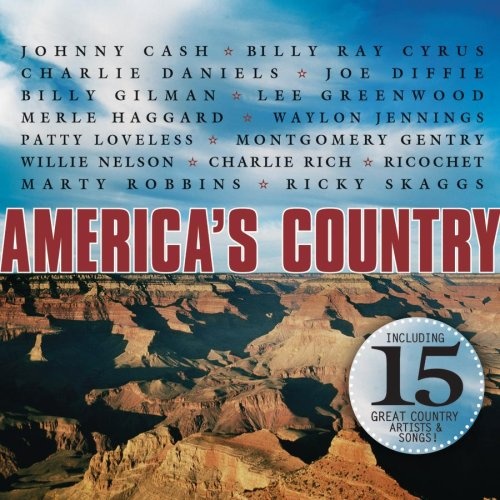 This compilation of patriotic and inspirational country music clearly is intended to respond to the national mood in the wake of the September 11, 2001, terrorist attacks. It is for the most part a label sampler of recordings from Sony's Columbia and Epic labels. The material has been assembled from existing sources rather than being newly written and recorded, and some of it fits uneasily into the overall concept, ranging from generalized statements of fraternal support like "Bridge Over Troubled Water" to diatribes like "The Fightin' Side of Me" that were written in reaction to Vietnam War protests and do not transfer successfully to Muslim fundamentalists. The patriotism promulgated by Nashville has always had a disturbingly jingoistic tone that is made no more palatable by the national crisis. Much of this music is harmless enough, but it is more "Country's America," a simple-minded take on nationalism, than "America's Country."