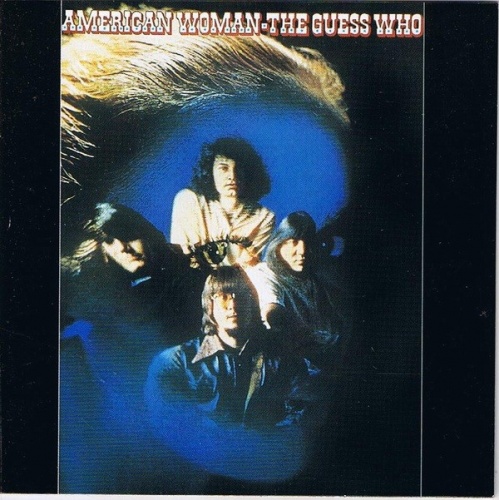 The Guess Who's most successful LP, reaching number nine in America (and charting for more than a year), has held up well and was as close to a defining album-length statement as the original group ever made. It's easy to forget that until "American Woman," the Guess Who's hits had been confined to softer, ballad-style numbers -- that song (which originated as a spontaneous on-stage jam) highlighted by Randy Bachman's highly articulated fuzz-tone guitar, a relentless beat, and Burton Cummings moving into Robert Plant territory on the lead vocal, transformed their image. As an album opener, it was a natural, but the slow acoustic blues intro by Bachman heralded a brace of surprises in store for the listener. The presence of the melodic but highly electric hit version of "No Time" (which the band had cut earlier in a more ragged rendition) made the first ten minutes a hard rock one-two punch, but the group then veers into progressive rock territory with "Talisman." Side two was where the original album was weakest, though it started well enough with "969 (The Oldest Man)." "When Friends Fall Out," a remake of an early Canadian release by the group, attempted a heavy sound that just isn't sustainable, and "8:15" was a similar space filler, but "Proper Stranger" falls into good hard rock groove. In August of 2000, Buddha Records issued a remastered version of this album with a bonus track from a subsequent session, "Got to Find Another Way." Ironically, American Woman was the final testament of the original Guess Who -- guitarist/singer Randy Bachman quit soon after the tour behind this album; the group did endure and even thrive (as did Bachman), but American Woman represented something of an ending as well as a triumph.