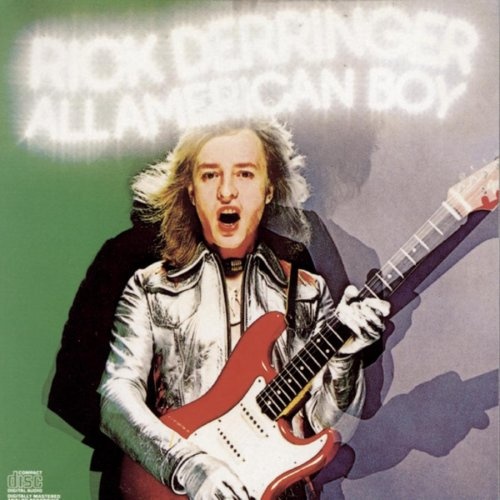 Fresh from stints in the McCoys and Johnny Winter Band, All American Boy was supposed to be Rick Derringer's breakthrough solo album. For years, it was argued that the frightfully touched-up cover photo of Derringer sank the album before anyone heard it. If that's true, it's a shame, because this is simply Rick Derringer's most focused and cohesive album, a marvelous blend of rockers, ballads, and atmospheric instrumentals. Joe Walsh helps out on a couple of tracks, but mostly it's Derringer's show -- multi-instrumental virtuosity in a number of styles. Consider this one of the great albums of the '70s that fell between the cracks.