The Alan Parsons Project rarely toured or played live, but the energy, atmosphere, and compelling flow that surrounds The Very Best Live proves that the band's stage presence seemed to come naturally. Recorded during a 1994 European tour, each of these songs is performed unchanged and untainted, which automatically makes for a pleasing live album. Some of the more ear-catching tracks include a riveting version of "The Raven," with Parsons using the voice vocoder exactly as he did on Tales of Mystery and Imagination, and "Don't Answer Me," featuring some truly electrifying saxophone from Richard Cottle. Other peak moments on the album include "Luciferama," a unique version of "Lucifer" (from the Eve LP) with an ending that contains hints of the instrumental "Mammagamma," and a rich rendition of "Eye in the Sky," completely true to form. The last three songs, "When," "Take the Money and Run," and "You're the Voice," are all studio tracks, with "When" being the catchiest of the trio. The explosiveness of this group is quite surprising, best illustrated on performances like "Prime Time" or "Standing on Higher Ground," which both sound livelier than the album versions. The sound is fresh and crisp throughout the album, as each instrument can be cleanly heard and recognized. The stellar execution of the songs played live on this album proves that the group -- which remained shy of the spotlight -- should have toured more frequently. 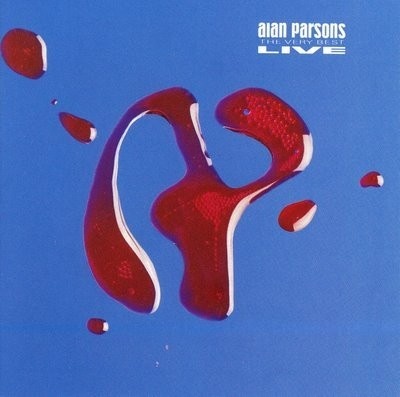