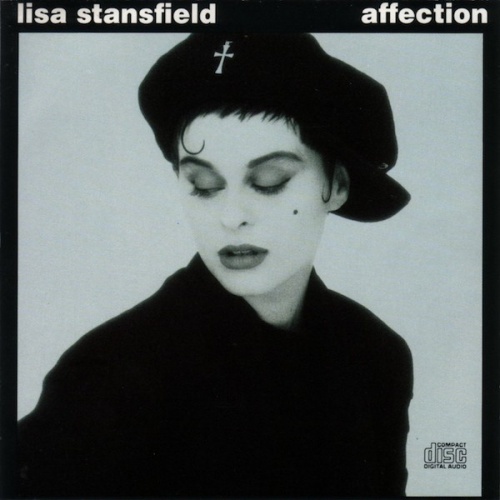 When Lisa Stansfield took the R&B world by storm with her melancholy, Barry White-influenced single "All Around the World," it was obvious that not since Teena Marie had a white female singer performed R&B so convincingly. Though she didn't shy away from hip-hop and house-music elements, Affection leaves no doubt where the British singer's heart lies -- sleek yet gritty '70s R&B. Though the retro leanings of such updated soul treasures as "You Can't Deny It" and "What Did I Do to You" are obvious, Stansfield's producer keeps things very fresh sounding by embracing a decidedly high-tech and very late-'80s/early-'90s production style. Though essentially a soul diva, Stansfield has a disco masterpiece in the love-and-togetherness anthem "This Is the Right Time."