Aerosmith's Greatest Hits remains one of the most popular and enduring best-of collections by any rock band, selling nearly ten million copies in the U.S. alone since its release. But when it was issued in 1980, the band had just about reached its nadir. With original guitarist Joe Perry gone (and Brad Whitford soon to follow), Aerosmith had turned into a directionless, time-consuming ghost of its former self. Since there would be a three-year gap between 1979's Night in the Ruts and 1982's Rock in a Hard Place, Greatest Hits was assembled, more or less, to fill the void and buy the band some time. With the album clocking in at only 37 and a half minutes, many Aerosmith classics are not included, such as what many consider the band's quintessential track, their cover of "Train Kept a Rollin'." The only poor selection is the forgettable "Remember (Walking in the Sand)," but nine out of ten are bona fide classics -- "Dream On," "Same Old Song and Dance," "Sweet Emotion," "Walk this Way," "Last Child," "Back in the Saddle," and "Draw the Line." Also featured is their venomous cover of the Beatles' "Come Together," previously only available as a single and on the soundtrack to the 1978 movie Sgt. Pepper's Lonely Hearts Club Band. For the casual fan, Greatest Hits will do the job, as well as its sister album, 1988's Gems. 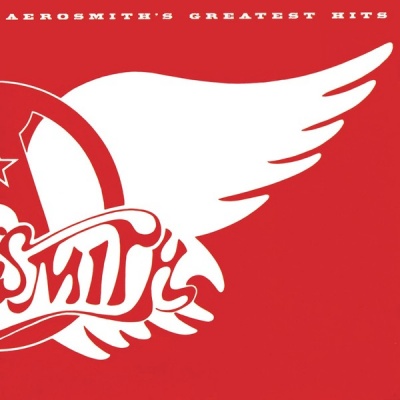