In retrospect, it's a bit shocking how fully formed the signature Aerosmith sound was on their self-titled 1973 debut -- which may not be the same thing as best-executed, because this album still sounds like a first album, complete with the typical stumbles and haziness that comes with a debut. Despite all this, Aerosmith clearly showcases all the attributes of the band that would become the defining American hard rock band of the '70s. Here, the Stones influences are readily apparent, from the Jagger-esque phrasing of Steven Tyler to the group's high-octane boogie, but the group displays little of the Stones' deep love of blues here. Instead, Aerosmith is bloozy -- their riffs don't swing, they slide. They borrow liberally from Led Zeppelin's hybridization of Chess and Sun riffs without ever sounding much like Zep. They are never as British as Zeppelin -- they lack the delicate folky preciousness, they lack the obsession with blues authenticity, they lack the larger-than-life persona of so many Brit bands. They are truly an American band, sounding as though they were the best bar band in your local town, cranking out nasty hard-edged rock, best heard on "Mama Kin," the best rocker here, one that's so greasy it nearly slips through their fingers. But the early masterpiece is, of course, "Dream On," the first full-fledged power ballad. There was nothing quite like it in 1973, and it remains the blueprint for all power ballads since. The rest of the record contains the seeds of Aerosmith's sleazoid blues-rock, but they wouldn't quite perfect that sound until the next time around. 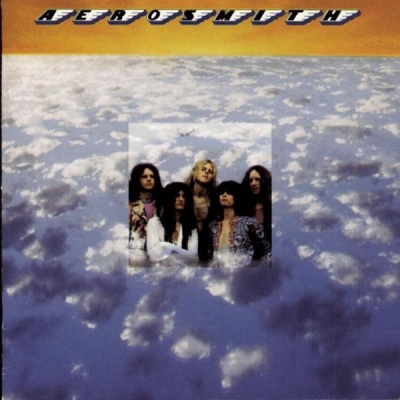