Following in the footsteps of your father is a difficult task, particularly if your father is someone as darkly gifted and idiosyncratic as Leonard Cohen. Adam Cohen, however, is sharp enough to avoid being pegged as a "new Leonard Cohen." That doesn't mean he establishes himself as an individual musical talent on his eponymous debut. Cohen does occasionally flirt with the somber poetry his father made famous, but his music is altogether more polished, sounding like smooth adult contemporary instead of haunted folk. That would have been forgivable if the songs actually said something. Instead, Cohen wallows in sophomoric poetry and insights that are far removed not only from his father's work, but most of his late-'90s peers. There is some promise in his melodies, as in "Tell Me Everything," but for the most part, Adam Cohen delivered his debut album before his talent had truly gestated. 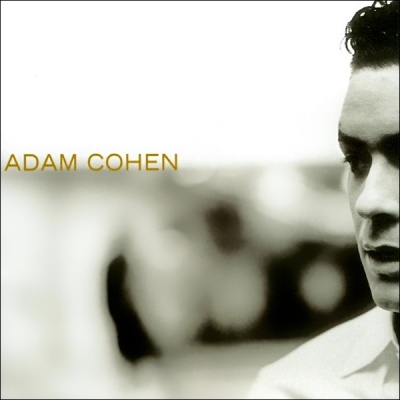