Of all of Bruce Dickinson's solo albums, Accident of Birth sounds the most similar to Iron Maiden, which isn't surprising since former Maiden guitarist Adrian Smith co-wrote many of the songs and plays on the record. The album is better than many latter-day Maiden efforts, and though the songwriting is occasionally uneven, the best moments (including "Man of Sorrows") make it an intriguing album. 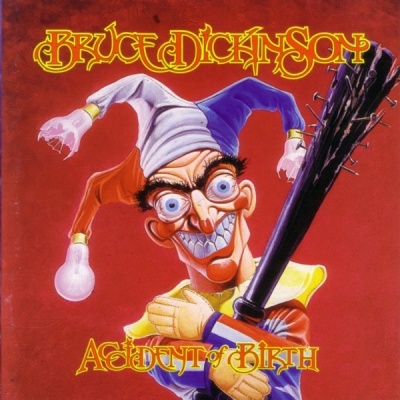