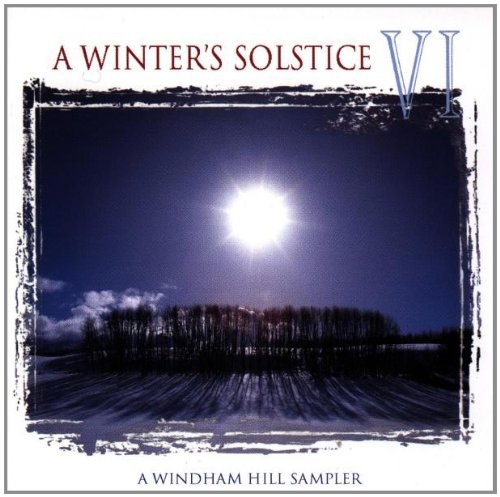 This installment of the Winter Solstice series presents an of winter-themed recordings. In addition to usual Windham Hill artists such as George Winston and Liz Story, there are appearances by Marion Meadows, Todd Cochran, Narada recruit David Arkenstone, and the quartet of Brian Keane, Michael Manring, Paul McCandless and Lew Soloff. Perhaps surprisingly, the lack of traditional holiday material only enhances this disc's appeal, as do the first-rate performances. Winter's Solstice Vl is more dynamic and less apt to fade into the background of a wintry eve.