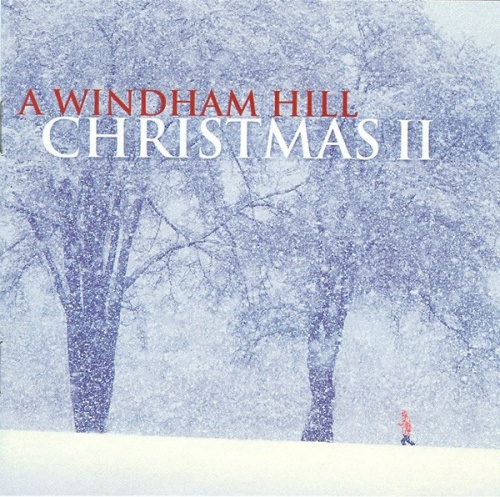 Following in the footsteps of the previous collection, A Windham Hill Christmas, Vol. 2 gathers more relaxing, sophisticated holiday music as performed by Windham Hill's roster of artists. The collection finds the right balance between traditional and contemporary, both in terms of its sound and its choice of songs. Will Ackerman and David Cullen's "I Wonder as I Wander" sounds gently modern, while Paul McCandless' "In Dulci Jubilo" has a slightly more traditional bent. Tracy Silverman and Thea Suits' strings and flute interpretation of "Away in a Manger" mixes both approaches and is breathtaking in its lovely simplicity. Most of the performances here, including Barbara Higbie's "Patapan," suggest pristine snowscapes or, in the case of Jim Brickman's "The First Noel," the warmth of a hearth, but Steve Erquiaga's "Joy to the World" may be the first rendition of the carol that sounds downright sunny. Tracks by Richard Schönherz, Alex de Grassi, and Tim Story and George Winston's "Silver Bells" complete the album, which like A Windham Hill Christmas, makes a lovely, subtle soundtrack to the holidays.