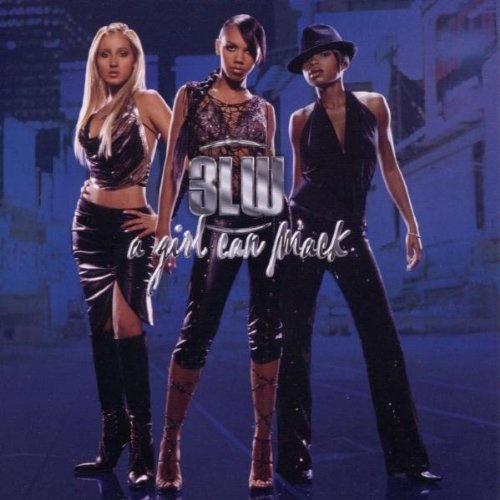 Despite the soap-opera-type controversy surrounding 3LW's sophomore release (a food fight, tears, a member forced out of the band) that makes it uncertain whether they're currently 3 or 2LW (the moniker originally stood for Three Little Women), A GIRL CAN MACK proves that these girls can also sing. Production, courtesy of P. Diddy, the Full Force crew, and Mario Winans, among others, is witty and imaginative, particularly on the Force-produced, Eastern-inflected "I Need That (I Want That)" featuring Lil' Kim, a cut that's unique enough to stand out from the usual R&B fare.

The Diddy-produced "I Do" is stripped-down dance music, its spare rhythms enhanced by a skipping synth figure and a chorus as catchy as winter flu. A GIRL CAN MACK is divided between such club fare and slinky, sexy cuts such as "This Goes Out" and the deep after-hours soul of "Good Good Girl," and the LW prove here they're adept at covering both bases.