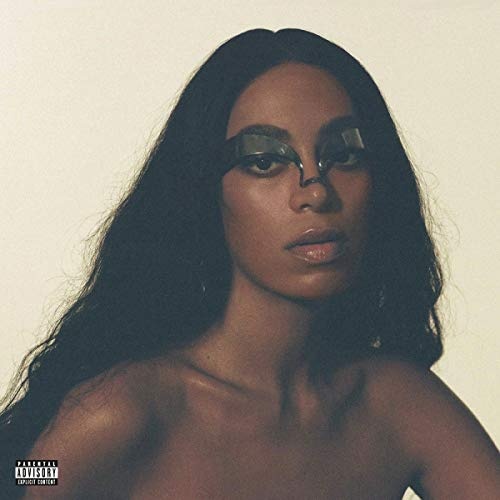 Unfazed by having to follow a landmark album that crowned the Billboard 200, went gold, and yielded a hit that took a Grammy, Solange leisurely detours with When I Get Home. Made in spots as remote as Los Angeles and Jamaica, the follow-up to A Seat at the Table was also recorded in New Orleans and Solange's native Houston. Most pertinent is the last location, referenced repeatedly in expressions of nostalgia, pride, and tranquility, as well as in titular geographic markers. Moreover, the spirit of DJ Screw, Houstonian developer of the woozy and torpid sound perfectly termed "chopped and screwed," is often felt, even as a bountiful supply of synthesizer lines burble and wriggle like certain '70s moves made by George Duke, Stevie Wonder, and Space City's own Joe Sample. Compared to A Seat at the Table, the balance of which processed anguish and anger, this is lighter and freer, above all else a luxuriant bliss-out. From the early moment where Solange makes like a group of harmonizing, sunlit Janet Jacksons, it sounds custom-made for a basking joy ride that tops out around 20 mph and slows just enough to accommodate get-ons and drop-offs for a variable group of companions including a lover. It comes across as both spontaneous and deliberate. Some portions sound raw enough to have been generated on the spot, prioritizing feeling over "proper" songs. Certain tracks offer little more than riffing and moodscapes, yet all 19 are shaped into a concise flowing whole with subtle twists and turns. Smoothest of all is the point where the bewitching and beatless "Jerrod," on which "Come and say the word and you know you gon' hit it" is sung in the most tender way imaginable, shifts into the steady-rocking "Binz," allowing Solange to wind up her waist and get gleefully materialistic with the-Dream in tow. Relatively drastic is the switch from the chugging "all black (and brown) everything" exultation "Almeda," also featuring Dream, into the aching and intimate "Time (Is)." Separation of the two songs is nonetheless unimaginable. Just as skillfully latticed is the large assortment of artists honored through evocation, collaboration, and sampling. The cleverest placement might be the sampled gospel group singing "Please take the wheel forever." In the context of When I Get Home, their devoted appeal takes on a literal meaning while losing none of its redemptive intent.