An honest title for this disc would be Several #1's, a Bunch of Top Tens, and a Couple New Songs, but #1's obviously has a greater -- if false -- ring to it. #1's isn't formatted any differently than scores of other anthologies packaged in time for the holiday shopping season, but it's also timely in that it comes after four Destiny's Child albums, all of which produced a handful of hits and roughly twice as much filler. Few problems could be had with the track selection. Containing each of Destiny's Child's charting singles, with the exception of "Brown Eyes" and the inconsequential "8 Days of Christmas," the disc reaffirms that Destiny's Child released some of the biggest R&B singles of the late '90s and early 2000s. For instance, you didn't have to be a fan of R&B, or even music, to cross paths with the likes of "Survivor" -- an overblown song with a form of success that had more to do with its mega-anthem quality and opportunistic title (the show of the same title was extremely popular at the time). As strategic as Destiny's Child were, they still have enough substance in their discography to place them as one of the best R&B groups of the '90s and early 2000s. Though they didn't follow the previous top female R&B group, TLC, with nearly as much brilliance or finesse, they've left behind several singles that will be remembered for something other than their mainstream success. 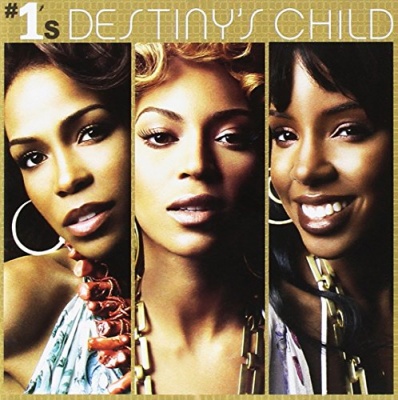