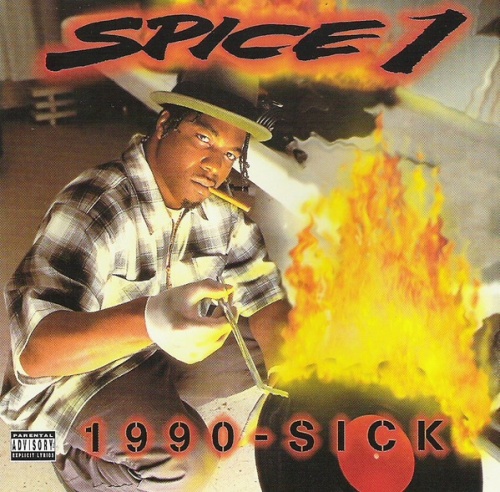 Spice 1 doesn't change his style much on 1990-Sick, his third album. Building from a solid West Coast hip-hop base, Spice 1 adds ragamuffin and dancehall flourishes, which makes him distinctive as an MC. Much of the record suffers from unimaginative production and standard musical ideas, but Spice 1 is an engaging rapper -- he is talented enough to disguise the weaknesses in the music with his verbal skills.