As much heat as the group received for The Invisible Band not matching the charm of The Man Who, Travis is still a good pop band. To imagine a world without them and their lovely and amusing songs would be a sad thing. In fact, their fourth album, 12 Memories, might never have been if drummer Neil Primrose hadn't survived a tragic dive while vacationing in France in summer 2002. Primrose sustained a spinal injury in a pool accident; thankfully the odds of a recovery were good, and Primrose went through surgery without any complications. 12 Memories is a dark reflection of that time, not to mention a heavy soundscape looking at violence as a whole that stems from a post-September 11th way of life. 12 Memories is their most mature, most explicit, and most somber album, and fans looking for Travis to resort back to the blazing riffs of "All I Wanna Do Is Rock" obviously didn't come of age with the band as they should have. The world's a fragile place, and Healy wants to talk about it. He's on his soapbox and instead of pointing a finger in disgust, he and Travis craft beautiful melodies that do just as much damage. From slagging off a media-obsessed America and its political regime on the jaunty, new wave-tinged "The Beautiful Occupation" to the soft piano-pounce of "How Many Hearts," 12 Memories flows without any preconceptions of what Travis released previously. They really don't care. What they care about is love and spreading it through song. Healy's look back at his mum's spousal abuse on "Re-Offender" finds Travis maintaining a sweet, basic rock sound and hitting you hard in the face. If you're able to appreciate the pleasure and point they bring as a whole, 12 Memories will be a fine listen. If you're hoping they took the Coldplay route, you're in the wrong place. 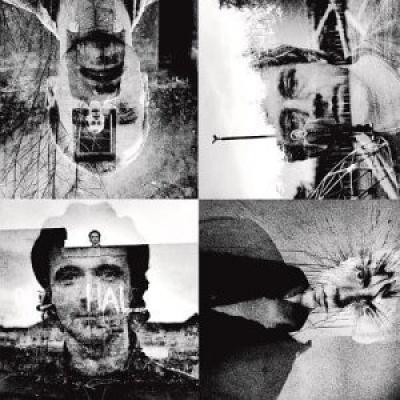