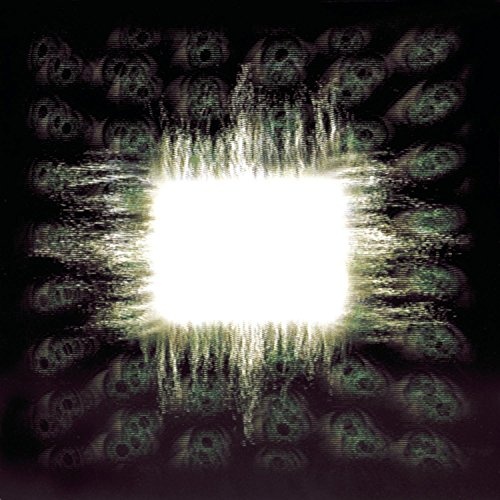 For their second release, Tool explore the progressive rock territory previously forged by such bands as King Crimson. However, Tool are conceptually innovative with every minute detail of their art, which sets them apart from most bands. Make no mistake, this isn't your father's rock record. Sonically, the band has never sounded tighter. Long exploratory passages are unleashed with amazing precision, detail, and clarity, which only complements the aggressive, abrasive shorter pieces on the album. There is no compromise from any member of the band, with each of them discovering the dynamics of his respective instrument and pushing the physical capabilities to the limit. Topics such as the philosophies of Bill Hicks (eloquently eulogized in the packaging), evolution and genetics, and false martyrdom will fly over the heads of casual listeners. But those listening closely will discover a special treat: a catalyst encouraging them to discover a world around them to which they otherwise might have been blind. If these aren't good enough reasons to listen to Ænima, then just trust the simple fact that Tool deliver the hard rock goods every time the band chooses to release something.